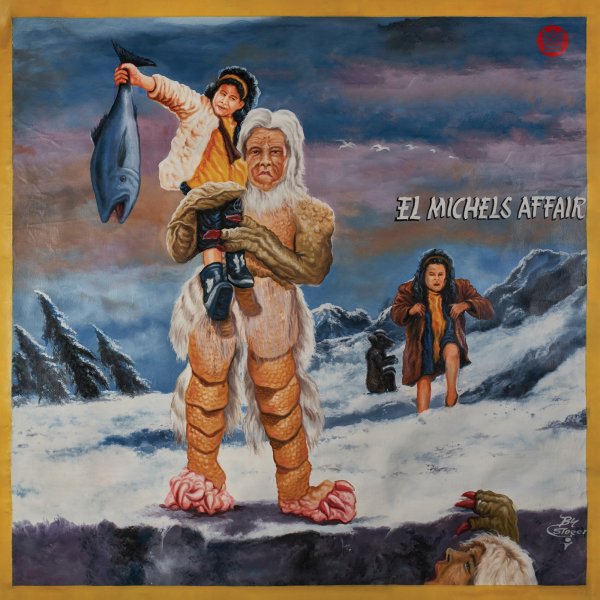 A short set of work from El Michels Affair – but as with most of their records, a set that delivers a heck of a lot more than you'd get from other groups in their scene! If the cover looks a bit familiar, it's because the cuts here were recorded during the sessions for the Yeti Season album, but didn't get issued at the time – but they've got a weirder, wilder vibe than that record too – almost as if the already-trippy funk of El Michels were run through a special filter to make things sound even more exotic, yet all without ever losing the groove! Titles include "Poison Song", "Progress", "Nasir", "Messy Grass", "Cham Cham", "Uncut Gem", "Smoked", and "Running Hot".  © 1996-2021, Dusty Groove, Inc.
(Covers are varied. On "Yeti" blue vinyl – quantities extremely limited!)