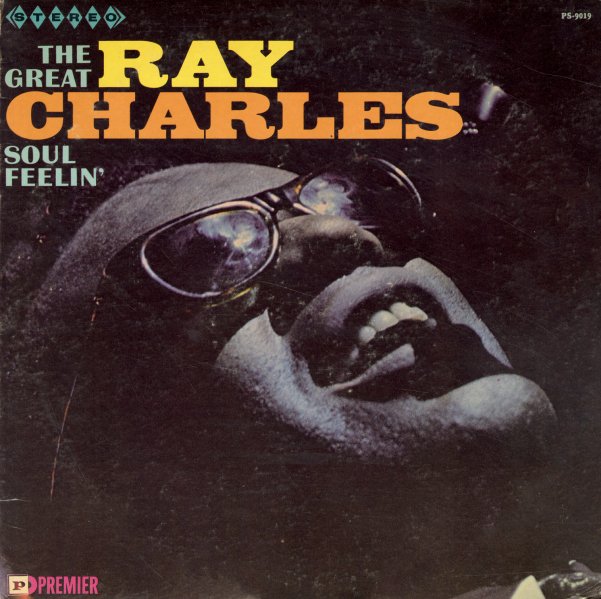 (Stereo pressing. Cover has some surface and edge wear, and seam splitting.)

Dollar ($)
Reprise, 1972. Very Good+
LP...$19.99
One of Quincy Jones' best soundtracks of the 70s – a massively funky record that's full of the kind of hip electric grooves you always look for on some of his other albums, but don't always find in such strong supply! The lineup here is great – wicked guitar lines from Arthur Adams and ... LP, Vinyl record album

Locker Room
Salsoul, 1979. Near Mint-
LP...$7.99
One of the hottest locker rooms in town – thanks to sublime Salsoul grooves from the always-great Double Exposure! The album's got a bouncy groove that's topped by the quartet's wonderfully warm harmonies – easily some of the best from the disco generation, served up in a careful ... LP, Vinyl record album