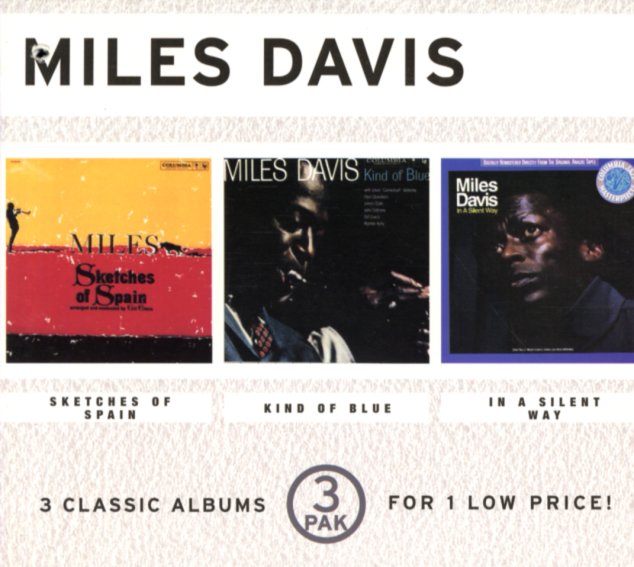 Three classics in one nifty set!
(In great shape! Small drill hole through corner of case and artwork.)