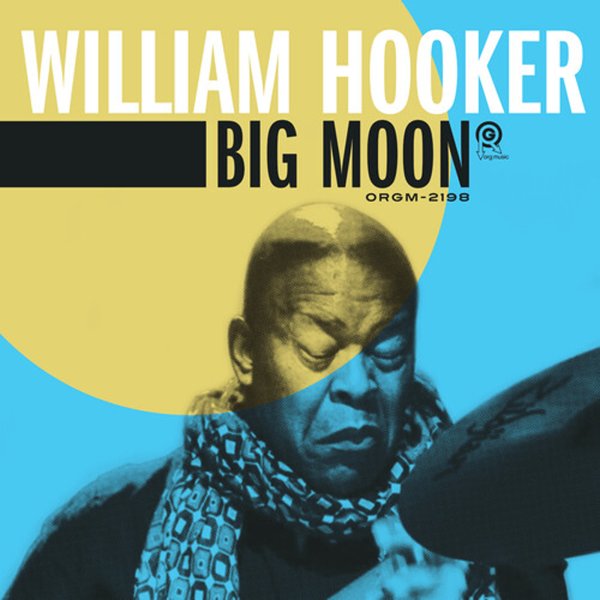 Maybe one of the most beautiful albums we've heard from William Hooker in years – and a set that has so much more to offer than just his work on drums! There's certainly some of the freer, more improvised moments on the record that you'd expect from Hooker – but there's also these wonderfully tuneful passages, too – work that draws from all sorts of warmly crafted sounds from other group members – a lineup that features Mara Rosenbloom and Mark Hennen on piano, Jimmy Lopez on percussion, Charles Compo on flute, Stephen Gauci and Sarah Manning on saxes, and Jal Rohm Parker Wells on bass. There's also a bit of electronics from Theo Woodward – an element that's used sparingly, but in really great ways – and at the core, Hooker is still very much in charge of the proceedings, as you can feel when he really gets going on the kit. Titles include "Right Speech", "Ring Pass Not", "Seven Rays", "Major Planetary Centres", "Sequence Of The Form", and "Synthesis Of Understanding".  © 1996-2022, Dusty Groove, Inc.

Porto Novo
Polydor/ORG, 1967. New Copy (reissue)
LP...$26.99
Genius early work from reedman Marion Brown – an album that was originally only issued overseas, where it was recorded – as part of that legacy that's always had Brown getting a lot more attention in Europe than back at home! Yet the record's a monster that stands equally with Marion's ... LP, Vinyl record album