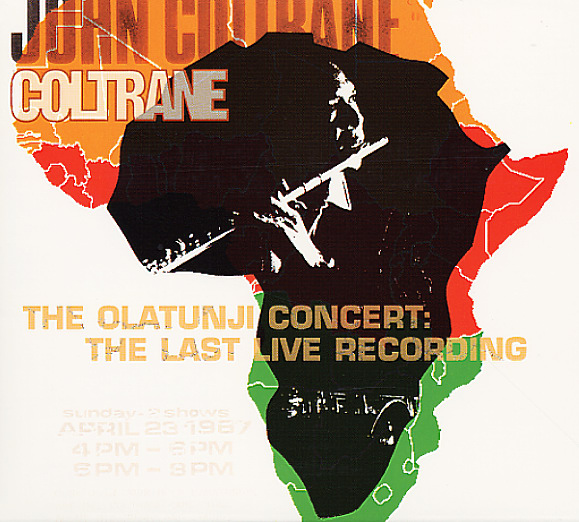 My Favorite Things (2CD edition – mono/stereo mixes)
Atlantic, 1961. New Copy 2CD
CD...$24.99 (CD...$3.99)
Wonderful wonderful wonderful work from the legendary John Coltrane – and even though it's probably one of his best-selling albums of all time, it's still a treasure – and has an essential place in just about any jazz collection! We've heard the original title version of "My ... CD

Interstellar Space
Impulse (Japan), 1967/1974. New Copy
CD...$14.99 16.99 (CD...$11.99)
One of the greatest recordings ever made by John Coltrane in his later years – a record that has him stepping off into really new territory that would have really been something, had he stayed on the planet long enough to make more recordings like this! The vibe is very experimental – ... CD