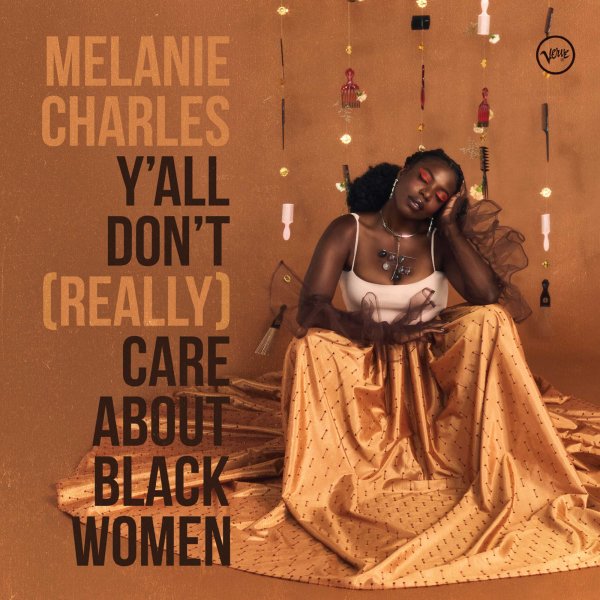 Ghost Song
Nonesuch, 2022. New Copy Gatefold
LP...$19.99 20.98
A fantastic new chapter in music from Cecile McLorin Salvant – a singer who's only been with us for a little more than a decade, has already gotten a Grammy and a MacArthur Genius Grant – yet hasn't let that stop her from being even more creative than ever! Cecile's still very much a ... LP, Vinyl record album

Heaven/Earth
Project 3/Bonfire (Italy), 1969. New Copy (reissue)
LP...$26.99 29.99
An incredible record from The Free Design – the group's third record, and a real departure from the first two! The group are almost (if possible) hipper, with a more sophisticated approach to their material – gentler grooving, in a way that's really wonderful. The album's filled with ... LP, Vinyl record album