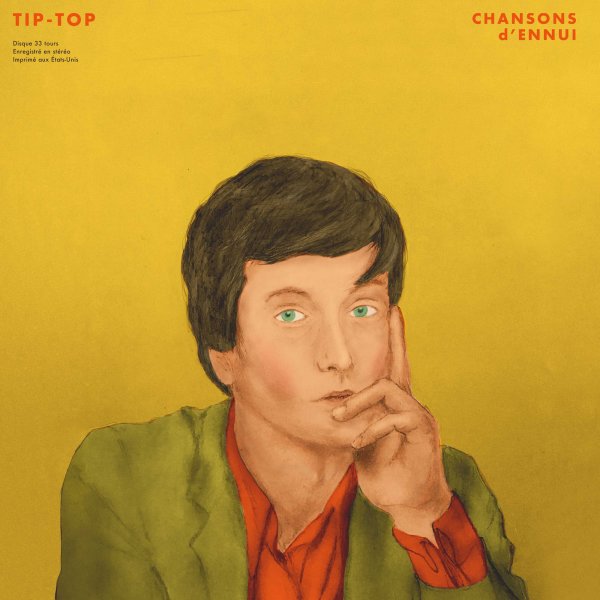 Original Recordings
Universal, Mid 70s. New Copy
CD...$13.99 14.99 (LP...$45.99)
The Sex Pistols only gave the world one full album before breaking up – the monumental God Save The Queen, a set that testifies to the raw energy that made it seem inevitable that their light would burn so brightly, it would soon burn out! Yet alongside that set, the group also cut some key ... CD