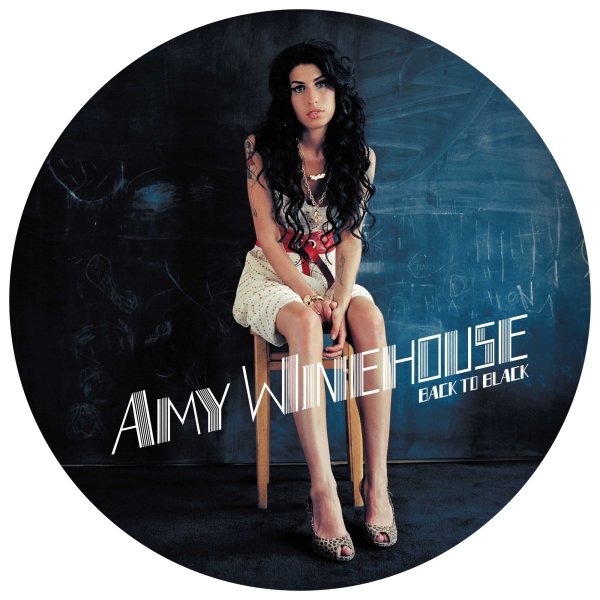 An incredible album from Amy Winehouse – even way better than her fantastic debut! Although a contemporary soul album, this one's steeped in tradition – soul styles that run the gamut from Detroit down to Kingston, and which are carried off here with a rougher, sharper-edged sound than before! The instrumentation on here is really mindblowing – almost at a Motown level, with isolated instruments really crackling out from the fuller backings – all set to rhythms that snap and bounce, and are almost a bit funky at times. Credit is definitely due to producers Mark Ronson and Salaam Remi – but Amy's vocals are really tremendous too – classic, but really personal and fresh! Titles include "Rehab", "Just Friends", "Back To Black", "Love Is A Losing Game", "He Can Only Hold Her", "Some Unholy War", and "Me & Mr Jones".  © 1996-2022, Dusty Groove, Inc.

Who Is Jill Scott?
Hidden Beach, 2000. New Copy 2LP (reissue)
LP...$28.99 34.99
The incredible debut of the mighty Jill Scott – a record that asks and answers a question with the title – then goes on to not only establish Jill as one of the freshest soul music talents of her generation, but also an artist who set the tone for so many others to follow! The record ... LP, Vinyl record album