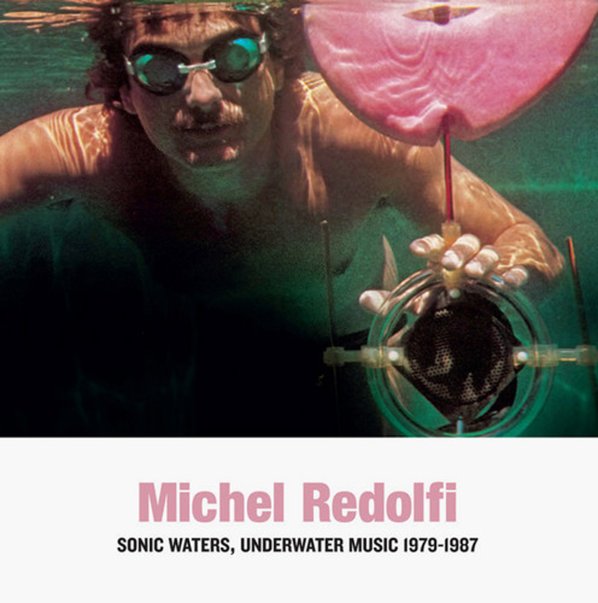 Incredibly beautiful work from electronic Michel Redolfi – a set of tracks that aim to take electronic creation out of the studio, and have it interact with a more natural, organic space – in this case the Pacific Ocean, which was nearby to Redolfi's home turf in San Diego! But there's actually more water here than just the Pacific – as the set begins with a number of "music for fresh water" tunes too – electronic pieces that are maybe a bit shorter and more gentle, and which have this really hypnotic way of using certain elements almost as if they were acoustic sounds from nature, which are then mixed with more electronic bits – but always with a watery vibe that's really wonderful. The second half of the set moves into salt water, and there's even a live recording made in a cove in La Jolla – with titles that include "Wind & Sea", "Sunny Afternoon At Bird Rock Beach", "Carillon", "Nocturnal", and "Fluide Et Sonique".  © 1996-2022, Dusty Groove, Inc.