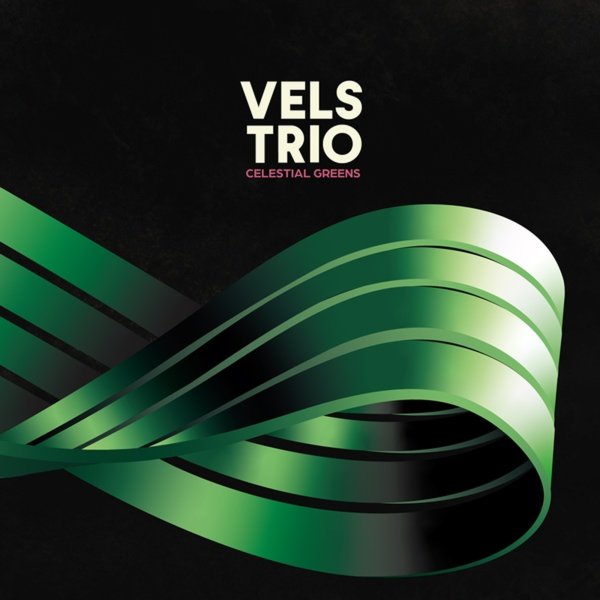 Also available
Vels Trio — Celestial Greens ... CD 14.99
A group of players with ties to other groups on the London scene – all working here together at a level that will really blow away your expectations of a familiar trio album! On paper, the record's got a familiar feel – bass from Cameron Dawson, drums from Dougal Taylor, and keyboards from Jack Stephenson-Oliver – but the feel of the record is so much different than any sort of electrified piano trio mode, as the keyboards are often mixed with a bit of electronics and effects, the rhythms are often changed up in weird ways, and the whole sound of the set is as revolutionary as some of the other great work coming out of London in recent years. There's a definite beyond-jazz sort of vibe to the record – and titles include "40.2", "The Winter Games", "Quick Zeus", "Celestial Greens", "Dormant Daze", and "A Safe Space For Mates".  © 1996-2022, Dusty Groove, Inc.