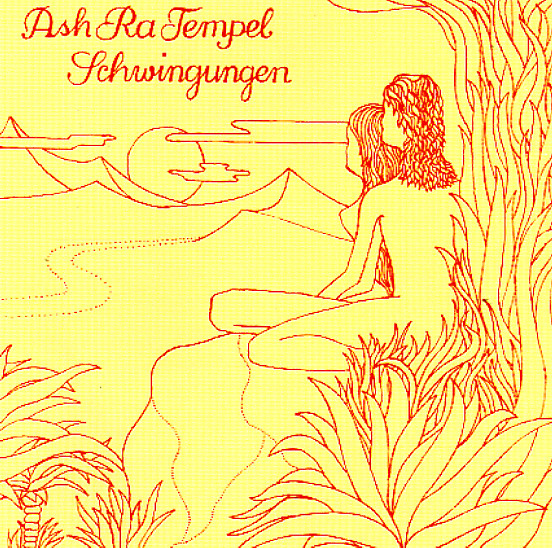 A groundbreaking step forward for one of the most legendary bands in the Kraut rock scene of the early 70s – a record that's still as heavy on instrumentation as their debut, but which also makes just the right use of vocals to really blow up the sound! The core of the group features all sorts of guitar, electronics, and organ from Manuel Gottsching, guitar and bass from Hartmut Enke, and drums and vibes from Wolfgang Muller – but it may well be the presence of singer John L that really opens the record up, as John uses his voice almost more like an instrument – and a moodily powerful one at that! The set's got three long tracks – "Flowers Must Die", "Look At Your Sun", and "Schwingungen".  © 1996-2022, Dusty Groove, Inc.
(50th Anniversary Edition!)