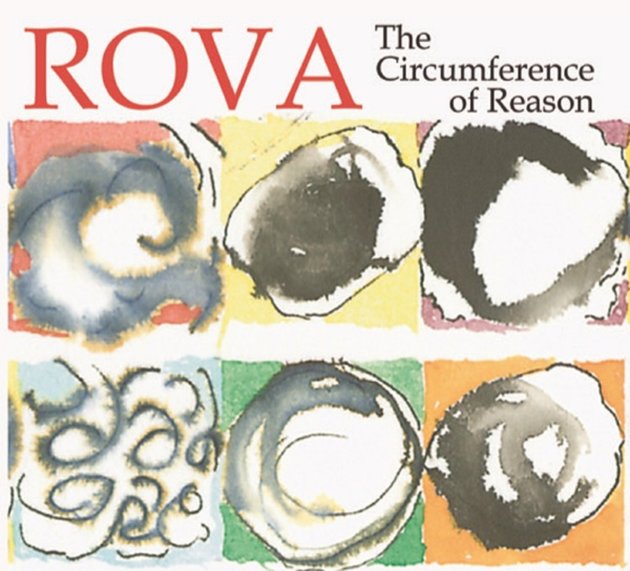 Beautiful sounds from Rova Sax Quartet – a group who virtually invented their format in the 70s, and are still very much masters of the game! The thing about Rova, is that they're never using an all-sax lineup as a gimmick – and although some horns occasionally served more rhythmic ends, the sound is often more concerned with the interplay of tones and textures – delivered by the superb lineup of Bruce Ackley on soprano and tenor, Steve Adams on alto and sopranino, Larry Ochs on tenor, and Jon Raskin on baritone. Titles include "NC 17", "The Enumeration", "Extrapolation Of The Inevitable", and "The Circumference Of Reason".  © 1996-2022, Dusty Groove, Inc.