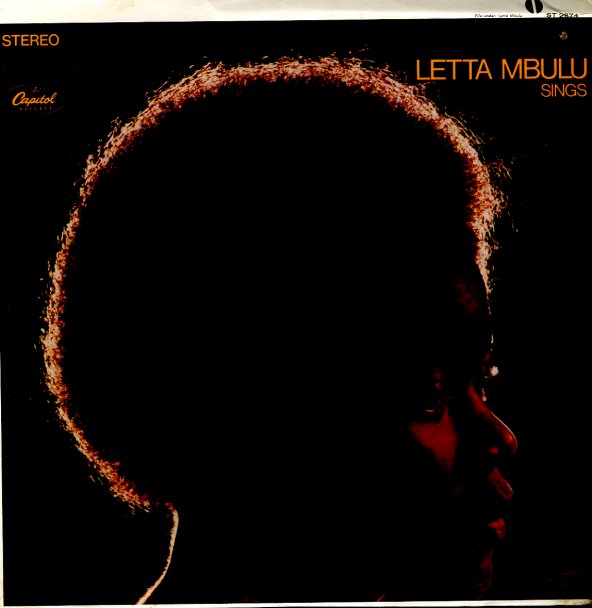 A rare funky treasure from the glory days of the David Axelrod years at Capitol Records – a set that takes the amazing vocals of South African singer Letta Mbulu, sets them to arrangements by HB Barnum, and has Axelrod producing and putting the whole thing together – with a soaring groovy soul sound that really pushes the whole thing way over the top! Letta cut a number of other excellent records over the years, but this one may well be our favorite – as the blend of Cali soul talents and her own unique vocals really makes the whole thing come across wonderfully. Titles include the righteous "Where Does It Lead", plus "Wacha", "Magawalandini", "Aredze", "Qhinebe", "My Son", "Pula Yetla", and "Zola".  © 1996-2021, Dusty Groove, Inc.