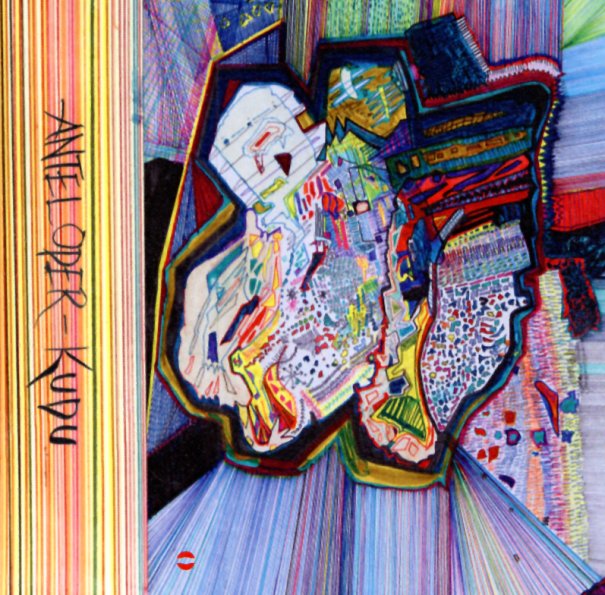 Tour Beats Vol 1
International Anthem, 2020. New Copy
LP...$20.99 21.99
Mindblowing sounds from Anteloper – a great side project from trumpeter Jaimie Branch, and one that lets her open up with lots of the more electronic sides of her spirit! The set's a collaboration with Jason Nazary – who adds in acoustic drums plus a host of electronics and effects ... LP, Vinyl record album