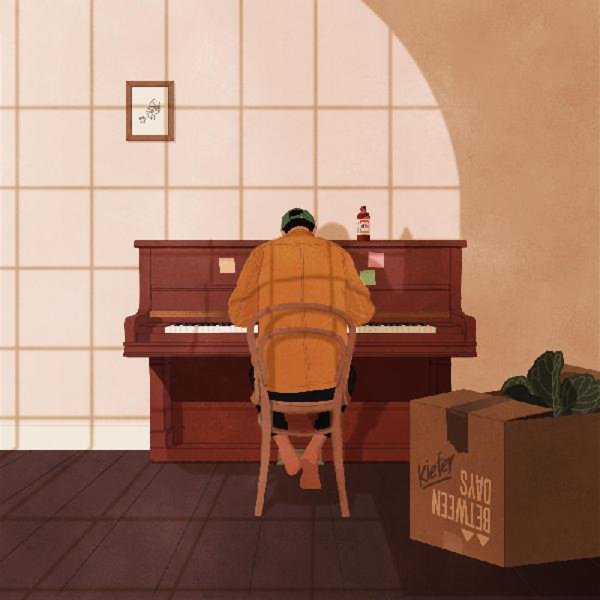 Kiefer's got a very solitary look on the cover – and there's mostly a solitary look to the record – that mellow, intimate blend of beats and keyboard work that makes his music a great instrumental bridge between hip hop and jazz! The thing we love about Kiefer is that he's always very subtle – he never needs to hit you over the head with his music, and instead keeps things open with a really wonderful sense of flow – sometimes more hewn to the rhythms, sometimes with just the right space for jazzy solo. Two tracks feature trumpet – Sara Sithi Amnuai on "Friends", and Theo Croker on a great remake of "Everybody Loves The Sunshine", which features Kiefer on toy piano! Other titles include "Superhero", "Labored Breathing", "Work & Purpose", "Running Out The Clock", and "His Heart Grew Three Sizes".  © 1996-2021, Dusty Groove, Inc.