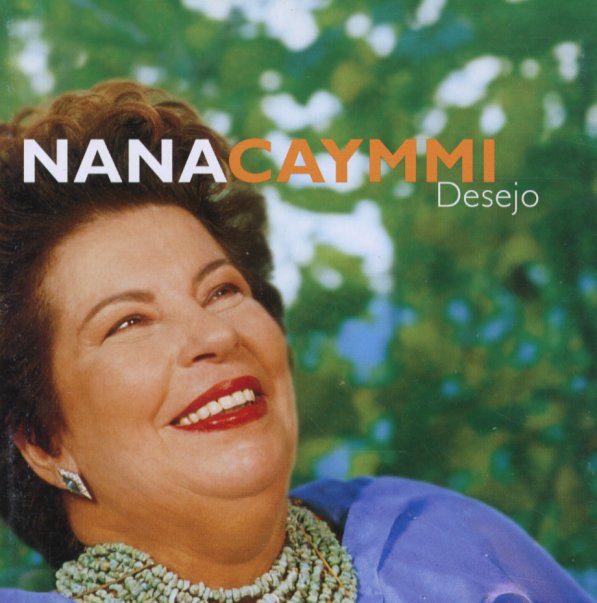 Nana (1967) – Serie Estreia
Universal (Brazil), 1967. Used
CD...$19.99
The first ever album by Nana Caymmi – the deep-voiced daughter of Dorival Caymmi, recorded here in some sublimely baroque arrangements by Oscar Castro Neves. The album's done in the wonderful style of the Elenco label – haunting, slightly echoey, and with a style that surpasses the ... CD