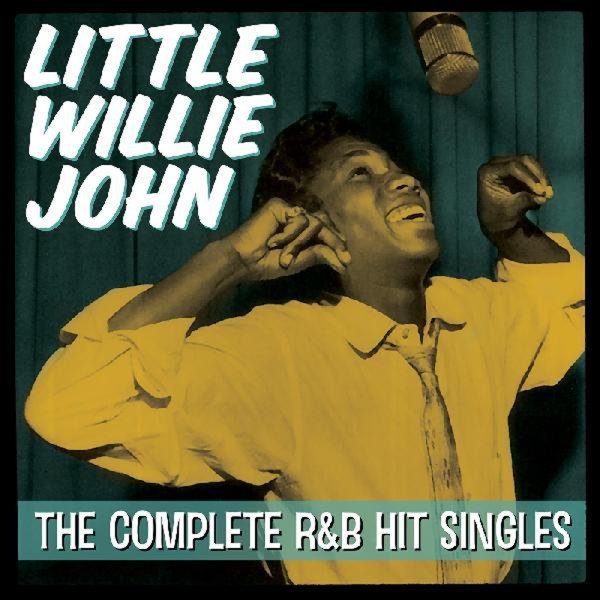 Amazing sounds from one of the all-time greats – the legendary Little Willie John – not only a key inspiration to James Brown, but one of the formative forces in soul music at the start of the 60s! The material here was cut by King Records at the height of its R&B years, but it also stretches forth towards something new, too – a deeper, more expressive sound that really blows us out of the water, even all these decades later – vocals that are incredible, and virtually a blueprint for the style that would come to be known as deep soul in later years. The package features 17 tracks in all – all gems from those years before Little Willie John was incarcerated – titles that include "Home At Last", "All Around The World", "Need Your Love So Bad", "Sleep", "Walk Slow", "Spring Fever", "Leave My Kitten Alone", "Let Them Talk", "Tell It Like It Is", "Talk To Me", "Letter From My Darling", "Heartbreak", "Do Something For Me", and his famous version of "Fever".  © 1996-2021, Dusty Groove, Inc.
(Limited edition yellow "fever" vinyl pressing!)