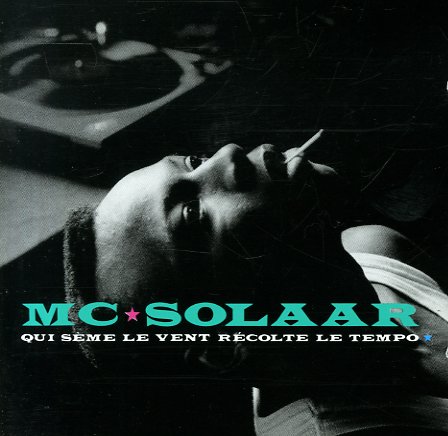 The full-length debut of MC Solaar – and a record that really opened up the door for French language hip hop around the globe! The different structure of French didn't always make it as conducive to beats and rhymes as English – but Solaar found a way to really make things happen, as you'll hear on this set – with really creative wordplay and a unique sense of timing – and a sense of wit and intelligence that put him in the same territory as the Native Tongues on our side of the Atlantic! Titles include "Caroline", "La Musique Adoucit Les Moeurs", "Bouge De La", "Funky Dreamer", "Quartier Nord", "Victime De La Mode", "Armand Est Mort", and "A Temps Partiel".  © 1996-2022, Dusty Groove, Inc.