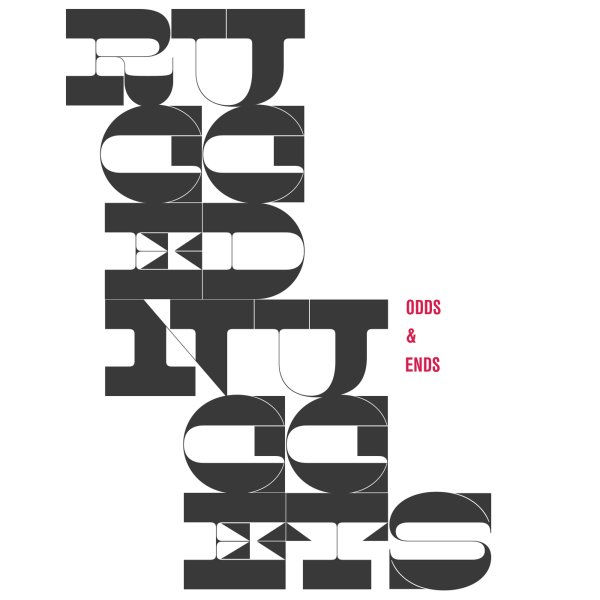 These nuggets are plenty rugged – but they've also got a sharpness that marks the group as one of the most inventive funk acts to emerge in recent years – a combo who know that sometimes you can do more with a lot less – which in this case includes a focus on spare but well-crafted rhythms at the core, and solo work by just a key instrument or two! There might be a trumpet line on one cut, an echoey guitar part on another – and throughout, the group keeps things really lean and laidback – which makes for such a refreshing change from other soul-influenced combos who try to do too much at once. Titles include "Walking In The Rain", "Song For Lemona", "Eleventh Hour", "Battle Of Cans", "Arbor Vitae", "The Layover", "Moving Steady", "Rugged Walk", and "Take Me With You".  © 1996-2021, Dusty Groove, Inc.

Private Space
Colemine/Dead Oceans, 2021. New Copy
CD...$12.99 14.98
Fantastic work from Durand Jones & The Indications – a group who've really come a long way in the past few years – in ways that push Durand's vocals to places we wouldn't have guessed on previous records! This set's way more than just a funk band with a soul singer upfront – ... CD

Yeti Season (with bonus tracks)
Big Crown, 2021. New Copy
CD...$12.99 14.99 (LP...$19.99)
A new and amazing chapter in the always-evolving sound of this wonderful funk ensemble – a set that holds onto all the unusual elements of previous records, but also brings in some beautiful vocals from singer Piya Malik on a number of tracks! Malik really fleshes out the sound on the ... CD