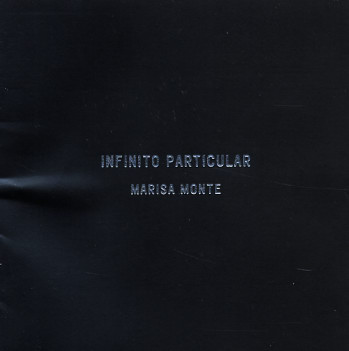 Warmly mellow work from Marisa Monte – a record that's issued in conjunction with her samba-styled Universo Ao Meu Redor album, but which has a sound that's much more in keeping with her Memorias Cronicas E Declaracoes set from a few years back! The backings here are often mellow and laidback – bits of keyboards and guitar that snake lazily alongside Monte's beautiful vocals – which themselves sparkle and glow with qualities that are far better than we remember from before. Production here is nicely subdued and almost invisible at times – but there's clearly enough magic going on in the studio to make Marisa sound this great, especially in comparison to most of her earlier work. Titles include "Levante", "Aquela", "Garanio", "Quem Foi", "Infinito Particular", "Vilarejo", "Ate Parece", and "Pernambucobucolismo".  © 1996-2022, Dusty Groove, Inc.