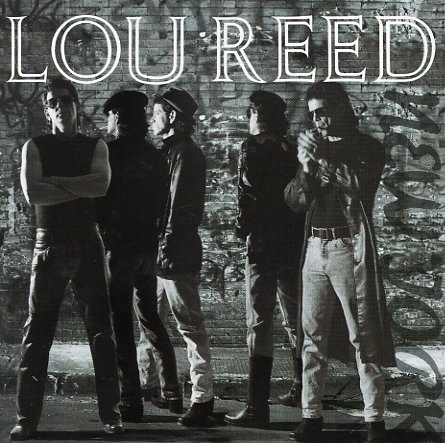 A great late 80s return to form for Lou Reed – a record set in a New York that's a bit different than the gritty one of his youth, but which is captured here by Lou with that vivid sense of songwriting that always made his urban themes some of the best in rock and roll! The set's designed to be listened to straight through – like a book or a movie, Lou mentions in the notes – and the songs are set to well-crafted guitar work mostly by Reed, augmented with work from Mike Rathke – delivered in a vocal style that's found a newly-confident way of moving between singing and speech. Titles include "Dirty Blvd", "Endless Cycle", "Busload Of Faith", "Sick Of You", "Hold On Mr Waldheim", "Xmas In February", "Strawman", "Dime Store Mstery", "Romeo Had Juliette", and "The Last Great American Whale".  © 1996-2021, Dusty Groove, Inc.
(Limited edition Rocktober 2021 pressing – brick and mortar store exclusive! 2LP remastered pressing.)