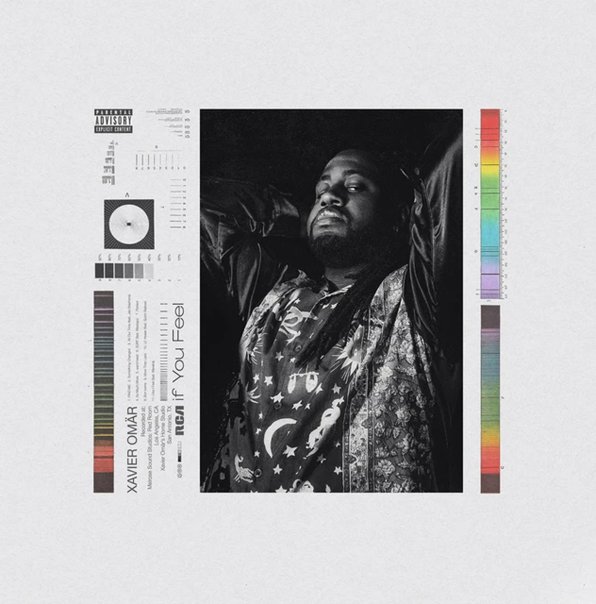 Beautiful vocals from Xavier Omar – a singer who maybe takes us back to the classic 70s sound of the Isley Brothers with the way he cascades and flows between the record's gentle grooves – but an artist who's definitely set up here in a much more contemporary mode! Omar's a soul singer, but one with a very open ear to hip hop production – and the approach of the record often takes his vocals and layers them alongside these gentle beats and really crisp sonic touches that give the whole record a wonderful sound, but without ever denying the vocal strength that is at the core. There's a few moments where guest MCs step into the mix to further the hip hop vibe – and titles include "Want/Need", "Something Changed", "So Much More", "Surf", "Bon Iverre", "More Than Less", and "Lil Healer".  © 1996-2021, Dusty Groove, Inc.