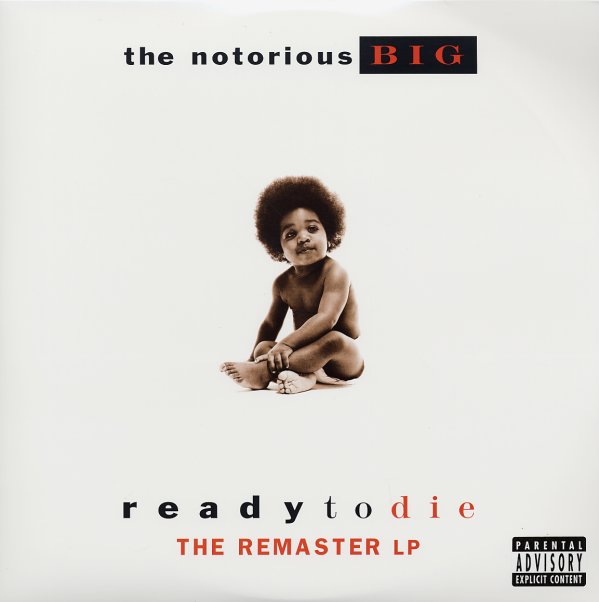 Biggie's masterpiece! There's very little we could possibly say about this east coast landmark that isn't already etched in stone in the annals of hip hop history. Biggie's a master storyteller, whether he's spinning tales of violent street nihilism, his skills beneath the sheets, or blistering sadness and regret. This thing sounds as great in the new millennium as it did at the end of the previous one. All the classics: "Things Have Changed", "Gimme The Loot", "Machine Gun Funk", "Ready To Die", "Warning", "The What" featuring Method Man, "Ready To Die", "Juicy", "Big Poppa", "Respect", "Friend Of Mine", and the Premier-produced "Unbelievable". This remastered re-release of the album includes two bonus tracks – the legendary, oft-bitten track "Who Shot Ya" and "Just Playing (Dreams)".  © 1996-2022, Dusty Groove, Inc.