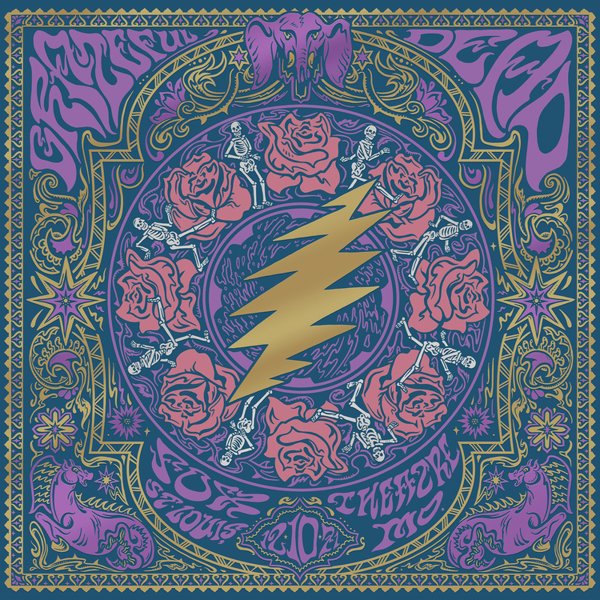 A seminal live set from a short-lived version of the Grateful Dead – that legendary late 1971 group that has Pigpen returning to the lineup for some wonderful vocals, alongside some soulful currents from Keith Gochaux on piano! The group's sound was evolving strongly during this period – and the vibe captured here would not last for long, but is certainly one of the highlights of the band and what it had to offer in the kind of open space that always made their live shows so great. As you'd expect, there's lots of long extended jams on the set – and titles include "Loser", "Beat It On Down The Line", "Sugaree", "Next Time You See Me", "Jack Straw", "Tennessee Jed", "El Paso", "Casey Jones", "Good Lovin", "Comes A Time", "Truckin", "The Other One/Sitting ON Top Of The World", "Not Fade Away/Going Down The Road Feeling Bad", and even a version of "Run Rudolph Run" – clearly done for the Christmas season in which the concert was recorded!  © 1996-2021, Dusty Groove, Inc.