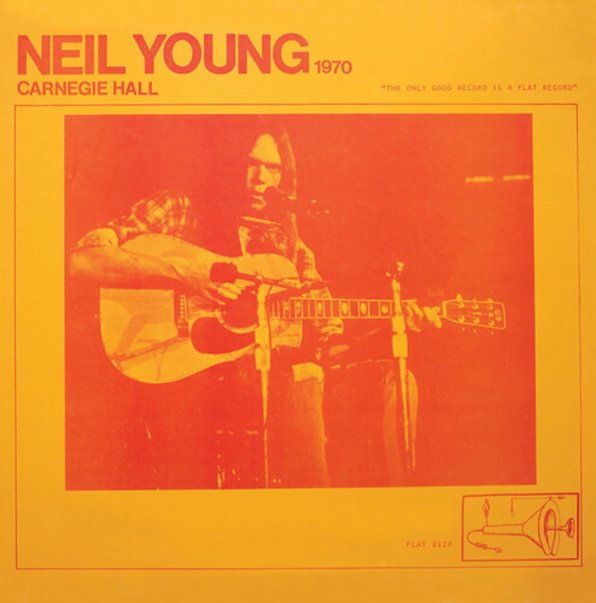 Psychocandy
Reprise, 1985. New Copy (reissue)
LP...$21.99 23.99
A huge record in its day and it hasn't aged a minute since! On Psychocandy the Reid brothers took all the underground Brit indie psych revival modes and filtered them through the Velvet Underground at their noisiest, then paired melodies learned from sources as sweet as 60s Wall Of Sound pop and ... LP, Vinyl record album