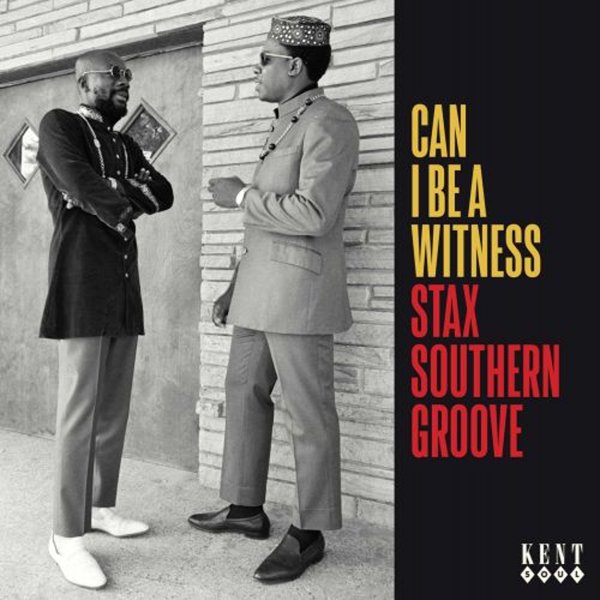 A stunning selection of work from the legendary Stax records – a package of rare material that includes 11 tracks that appear here for the first time ever! We've been fans of the legendary Memphis soul label for a mighty long time – and, as with Motown, we're always amazed at how much wonderful work that Stax recorded, but never issued at the time – a surprise to many, but of the best sort possible! And the "groove" in the title is a reference to the fact that most of the cuts here are upbeat and funky – all done in the years before disco, and in a mix of styles that moves between uptempo 60s soul and some of the 70s funk that the label was turning out in their final years – served up here in a superb collection of cuts that will only deepen your love of the Stax label. Titles include "Bad Water" by Little Milton", "Can We Talk This Over" by Eddie Floyd, "Burning On Both Ends" by The Nightingales, "How Can I Be A Witness" by RB Hudmon, "Soul Groove" by Art Jerry Miller, "Don't Fight The Feeling" by The Sweet Inspirations, "Three's A Crowd" by The Temprees, "Helping Man" by Jean Knight, "True Love Don't Grow On Trees" by Veda Brown, "Leaning On Your Undying Love" by Shack, "The Natural You" by Ollie & The Nightingales, "Ain't Enough Hours" by The Emotions, "Passing Thru/World Keeps Turning (extended)" by Frederick Knight, "You Ain't Playing With No Toy" by Soul Children, "Love Is Taking Over" by Eric Mercury, and "I Got To Be Myself" by The Rance Allen Group.  © 1996-2022, Dusty Groove, Inc.