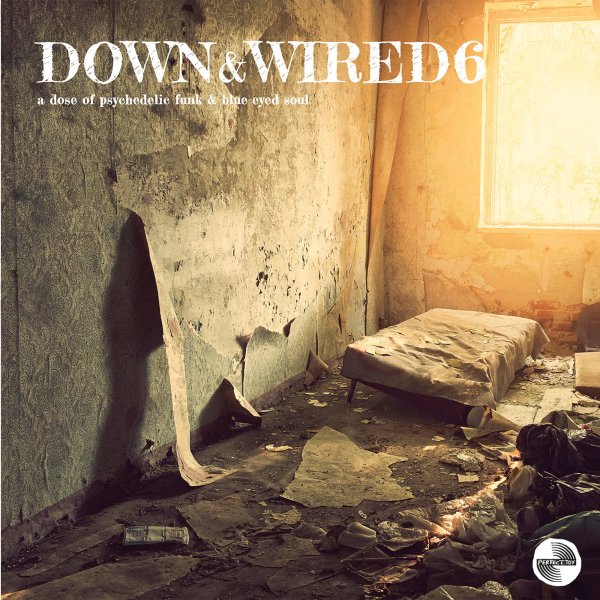 A great set of work from a space between the genres – music that's often by rock groups, but who have a very soulful sort of sound – serving up tunes that are sometimes their own take on soul hits of the time, sometimes original material – and always with the sort of funk and soul that's promised in the title! Perfect Toy is one of the few labels around that seems to continue to dig deeply for material we never would have discovered otherwise – and that's definitely the case this time around – as you'll hear on Volume 6 cuts that include "Bang Bang" by What's Happening, "Evil Woman" by Ron Lynch & Bene Regesh, "Take It Low" by Raiders, "Fresh Dirt" by Staff & Management, "Black Time" by Klaas Craats Six, "War" by Hercules & The Black Majic, "Prisoner" by Mike Peace & Filet Of Soul, and "Hardluck" by Snapdragon.  © 1996-2022, Dusty Groove, Inc.
(Includes download!)