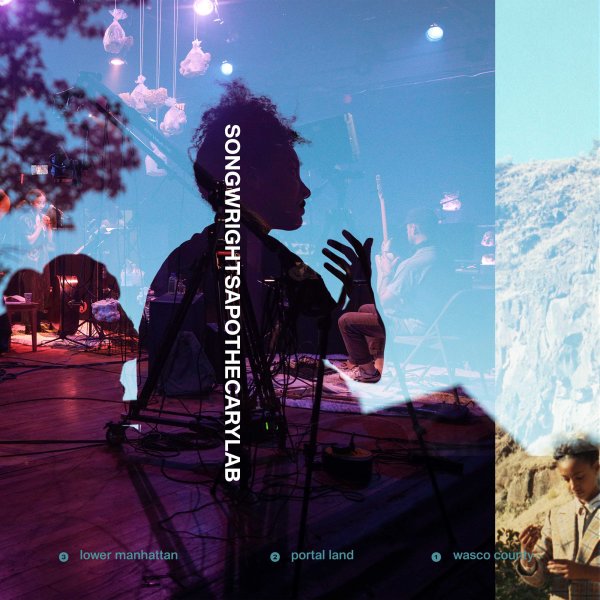 One of the hippest records we've ever heard from Esperanza Spalding – a set that almost feels as if she's stepping back into some of the more experimental, individual qualities that made her so different at the start! There's definitely some appealing, catchy songs here – but the record is one to definitely be taken as a whole – this really lovely tapestry of voice and music that shimmers and glistens throughout – tunes that work together as a single suite that really keeps the album sounding fantastic all the way through, in this blend of jazz and soul that comes not just from Esperanza's vocals and work on bass, but also from the piano of Leo Genovese, who co-wrote most of the material on the album. Wayne Shorter plays on one track, the record features guest vocals from Corey King and Ganavya, and the set features 13 tracks, all numerically titled "Formwela".  © 1996-2022, Dusty Groove, Inc.