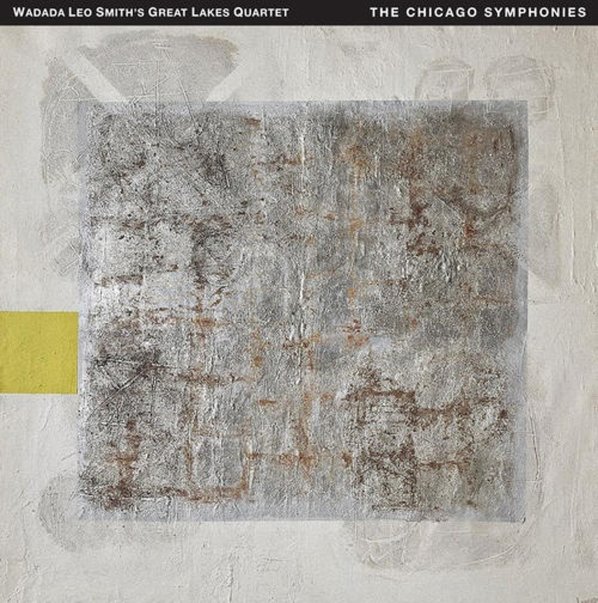 A fantastic package from trumpeter Wadada Leo Smith – one that's billed as "symphonies" in the title, but which instead features quartet jazz performances throughout – as you've maybe guessed by the name of the group! There's maybe a more compositional structure here than on some of Smith's other recent albums, but there's also plenty of improvisation too – served up by a fantastic group that features Henry Threadgill on alto and flute, John Lindberg on bass, and Jack DeJohnette on drums – with saxophonist Jonathon Haffner stepping in for Threadgill on one of the four CDs in the package! Each longer piece has a slightly different vibe – and together, the music is a stunning statement of the continuing genius of Leo Smith in recent years – a masterful statement of his importance in jazz, but also a personal message that's filled with urgent intensity. Titles include "Gold Symphony", "Diamond Symphony", "Pearl Symphony", and "Sapphire Symphony".  © 1996-2022, Dusty Groove, Inc.