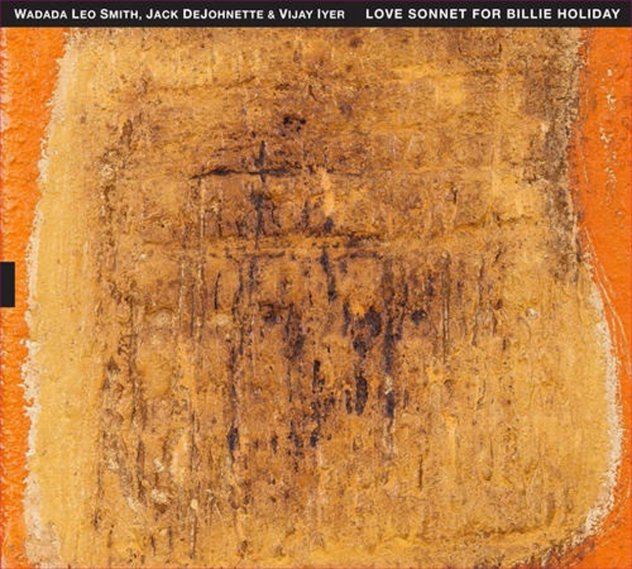 Ode To O
Tum (Finland), 2022. New Copy
CD...$16.99 19.99 (CD...$13.99)
A second great set from a group that's even greater than the sum of its parts – a formation that seems to breathe new life into the talents of the four legendary musicians who make up its core! Not that these players were ever flagging at all – but there's really something special ... CD