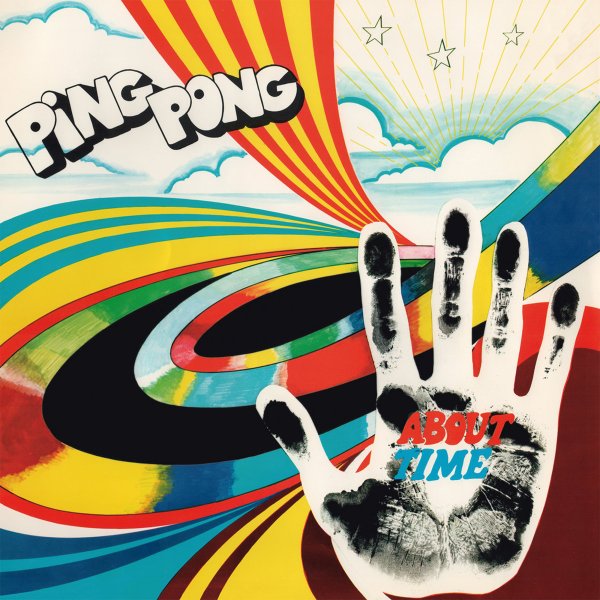 A lost jazz rock wailer from the Italian scene at the start of the 70s – a set that's got some tighter, shorter tracks than some of the prog classics from that nation to come – and a record that's maybe a nice bridge between the UK modes of that time when groups were evolving from the soulfulness of the beat group years to some freer flights of instrumental frenzy! Lyrics are all in English – and the rhythms can be romping and groovy in a really great way, often augmented by some wicked lead work on flute – used in a style that's maybe more Harold McNair than Ian Anderson – and we mean that in the best way possible. Titles include "Dark Morning Skies", "Daft", "Drinking", "Banshee", "Diamond Seller", "Funny Wife", and "About Time".  © 1996-2022, Dusty Groove, Inc.
(Limited edition!)

Psychedelic & Underground Music (180 gram yellow vinyl pressing)
Lupus/Cinedelic (Italy), 1971. New Copy
LP...$19.99 35.99
A sweet psychedelic set, but one with very mysterious origins – originally recorded as a sound library session, by a group that was really the better-known Nuova Idea! The album's definitely got a vibe that fits its sound library roots – all instrumental, with a bit less bravado than ... LP, Vinyl record album