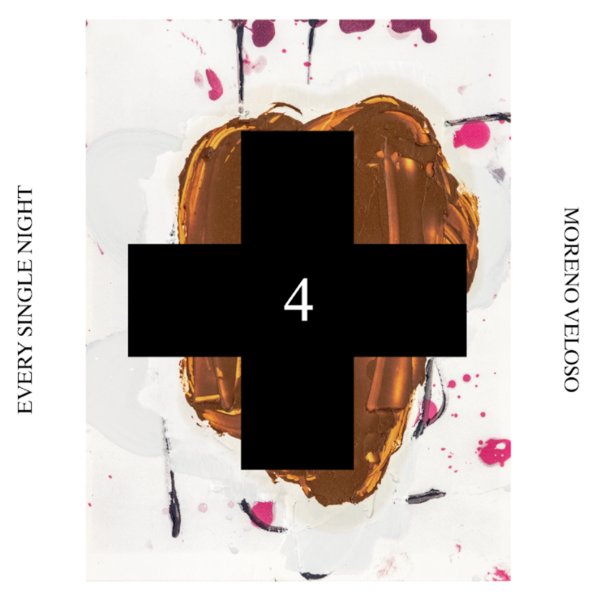 Maybe the most personal, most evocative album we've ever heard from Brazilian singer Moreno Veloso – a set that's summed up wonderfully by its title, as these are songs that Veloso sung to his children at night during the darkest months of 2020! The record features just vocals and guitar – but as with his father Caetano in such a setting, Moreno actually seems to make more with less – allowing us to hear him in a way that's maybe even more up-close than ever before –with the mix of emotional currents that you'd get on the best bossa recordings of this nature – even though Veloso is far beyond bossa with this music! Most tracks are penned by others, but given these fantastic new interpretations – and titles include "Fazenda", "Unga Dorme Nesse Frio", "Luna Caprese", "Tigresa", "Noche De Ronda", "Normelia", and "Tres Da Madrugada".  © 1996-2022, Dusty Groove, Inc.
(Part of the Black Cross Solo Sessions series!)