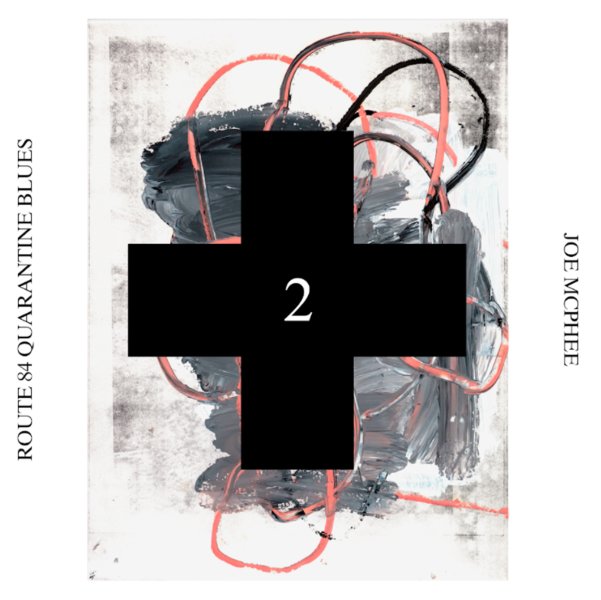 Tremendous solo work from the great Joe McPhee – recorded alone at home during 2020, as you might guess from the title – but a set that has Joe being wonderfully expressive, in the very personal way that you'd know if you've ever seen him live in performance! McPhee mostly blows tenor, but he also speaks at points – even quoting some lines from Black Panther – and brings in some field recordings, and even makes sounds on water and a pie tin too – all with this mandate to be as fully expressive as possible, even in a situation of isolation – a beautiful testament to the artistic fire that has kept McPhee going as one of the most important improvisers in jazz over the decades! Titles include "Cuernavaca 79", "Goodbye Porky Pig Hat", "Self Portrait In Three Colors – Red, Black, & Green", "Reflection On Ida Lupino", and "Do You Still Love Me".  © 1996-2022, Dusty Groove, Inc.
(Part of the Black Cross Solo Sessions series!)