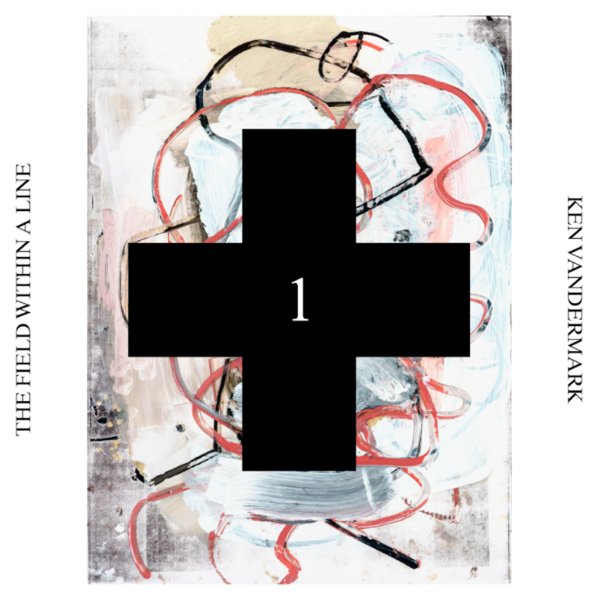 Beautiful solo recordings from saxophone genius Ken Vandermark – music that we don't normally hear in such a setting from Ken, given what a strong collaborator he is – and a set that's just a further reminder of the endless depths of his talents! The material was recorded at Vandermark's apartment during the pandemic, but hardly feels like one of those beat-down sessions from that time – as while solo, it's clear that the reedman was driven by a new sense of creativity – as you'll hear these selections of varying length, on a variety of horns, dedicated to some of Vandermark's key inspirations – a long list of heavyweights that includes William S Burroughs and Willem De Kooning. Titles include "Portable Nowhere", "Shared Testament", "Looking Back At Looking Forward", "End The Giraffe Lottery", "Feet On Main", and "Imagine The Paper".  © 1996-2022, Dusty Groove, Inc.
(Part of the Black Cross Solo Sessions series!)