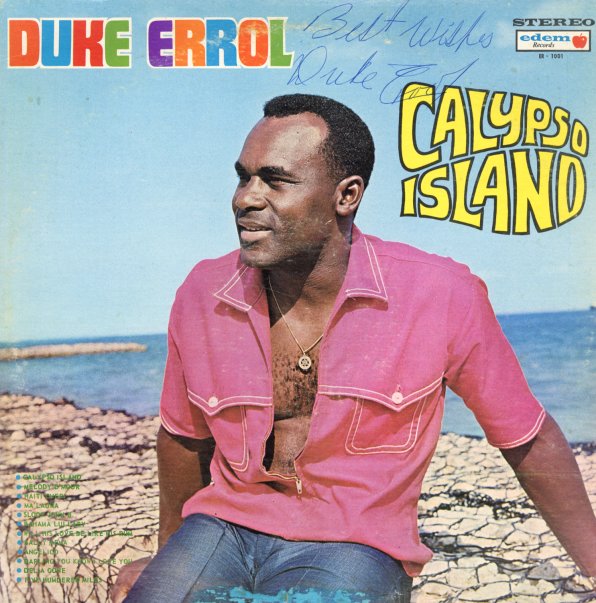 (Cover is stained and flaky along the bottom inch, with a split bottom seam, some marker filling in peeled spots, and appears to have been signed by the artist on front.)