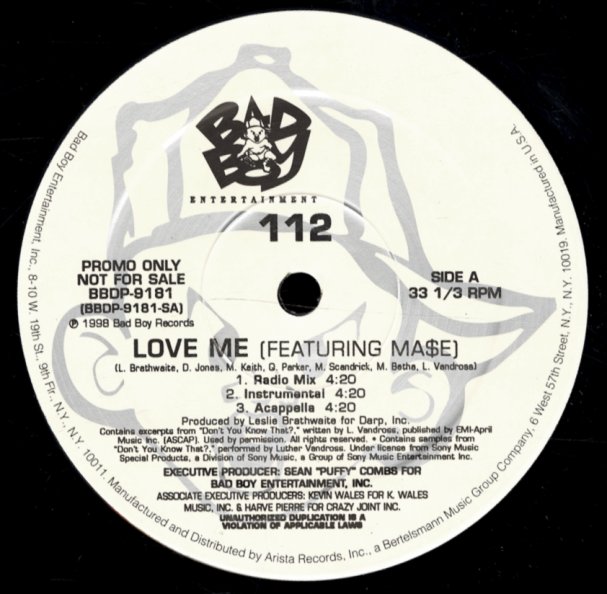 Groove Is In The Heart (meeting of the minds mix, peanut butter radio, jelly jam beats)/What Is Love?(holographic goatee mix, frenchappella)
Elektra, 1990. Very Good+ (pic cover)
12-inch...$19.99
Sure, it sold a bunch of copies – and you heard it in every coffee shop, clothing store, and tired disco at the time – but we still love this one, and consider it to be one of the finest points in pop music during the early 90s! 12-inch, Vinyl record

Georgy Porgy (Special Disco Remix) (long, short)
Columbia, 1978. Near Mint-
12-inch...$34.99
Ok, so it's Toto – but "Georgy Porgy" was a wicked disco anthem – served up with some great help from Cheryl Lynn, and some tight grooves that make the track one of the catchiest numbers the group ever recorded! Presented here in a special "disco version", which ... 12-inch, Vinyl record