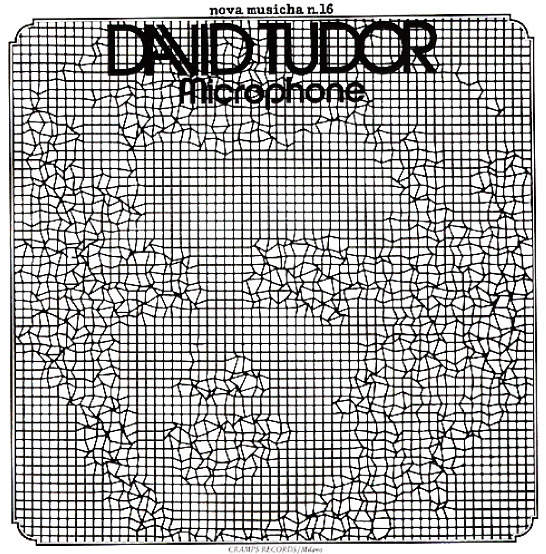 A well-titled record from David Tudor – given the most of the material here is an exploration of space and sound through feedback! The album features two long tracks – "Mix A" and "Mix B" – and both appear to involve spare sounds in space, filtered through additional electronics – often with the effect of a microphone feeding back, then suddenly halted. Tudor manipulates the sounds enough to pull out some compelling waveforms, especially on "Mix B" – and the album offers up a much darker side of his music than you might expect from the early years. All sounds performed by Tudor – and recorded at the famous Center For Contemporary Music at Mills College!  © 1996-2021, Dusty Groove, Inc.