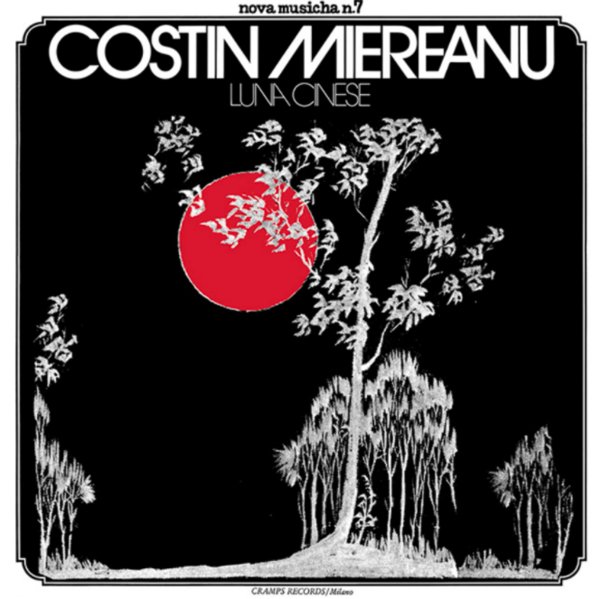 A fantastic record that's very much part of the strong legacy of sonic exploration we love in the legendary Cramps record label – served up in a space that goes way beyond music, and is still as groundbreaking now as it was when issued back in the 70s! Costin Mierenau is partly working here in a collision of two sorts of sonic spaces – natural, organic sounds that have a sense of calm and constancy – mixed with more random, urban sounds – of the sorts you might hear in the background of a city, as machines operate, vehicles move, and conversations take place. Almost all of the sources of the record are beyond the range of easy identification – which makes the juxtaposition of the sonic experiment even more powerful – as if city and country have been stripped down to their core!  © 1996-2021, Dusty Groove, Inc.