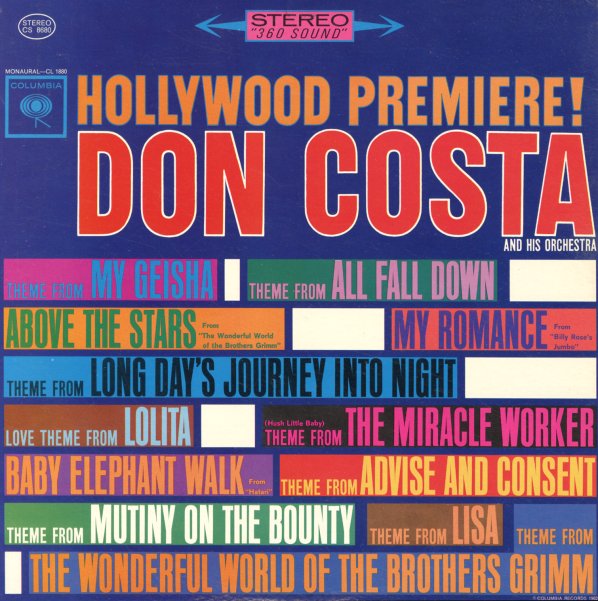 (360 Sound stereo pressing with black text. Cover has a shop sticker on back.)