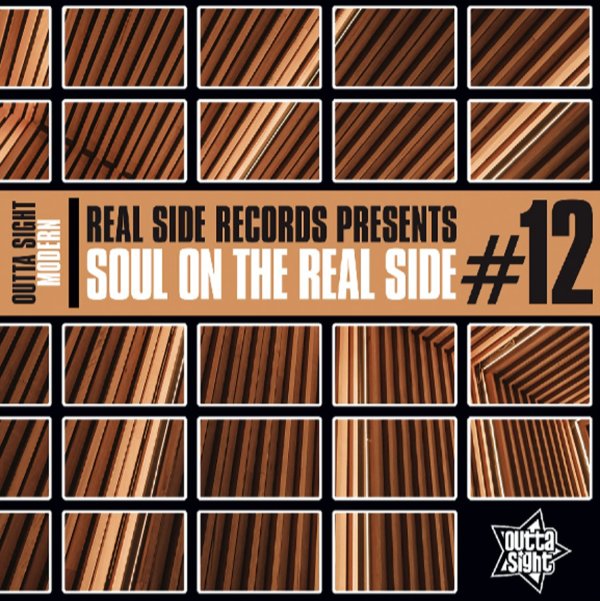 A really fantastic selection of rare soul music from the 70s – not chart cuts that everyone knows, nor too-familiar rare groove numbers either – and instead, a wonderful selection of under-discovered gems that really lives up to the fantastic spirit of the other volumes in the series! There's a special kind of vibe here that's a bit hard to put our finger on – a quality that's upbeat, both in instrumentation and spirit – tunes that have a positive vibe, but still stay very groovy too – all in a special space between 60s soul and modern soul – the best sort of 70s mellow groove overall! Titles include "This World Is Moving Too Fast" by The Relatives, "You're A Friend Of Mine" by Words Of Wisdom, "American Girl" by Roscoe Thomas, "It's So Real" by McArthur, "I Ain't Got Much" by Ellerine Harding, "You Must Know Magic" by Darryl Stewart, "I Fell In Love With Love" by Leo McCarty, "I Got It From Heaven" by Billy Harner, "Gif6 Of Love" by Gloria Walker, "All These Memories" by Almeta Lattimore, and "I Wanna Make Love To You" by Jimmy Norman.  © 1996-2021, Dusty Groove, Inc.