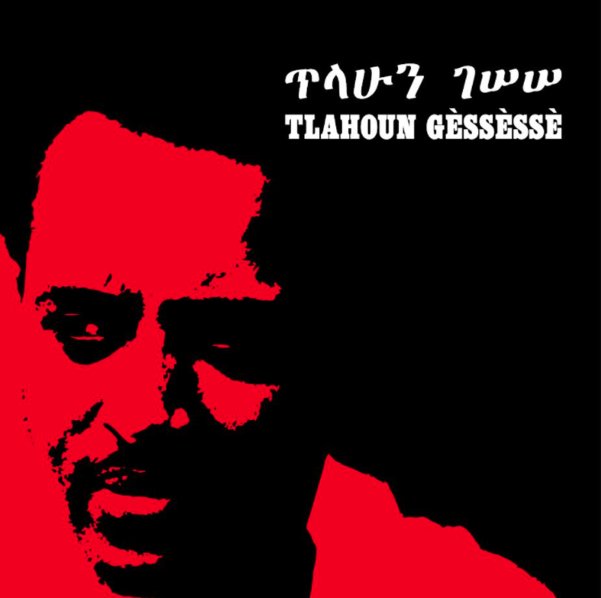 A stunning set of vocal recordings by Tlahoun Gessesse – one of the most important singers during the golden age of Ethiopian Music – caught here on a set of sides that sadly saw that period coming to an end! The tracks on the set are mostly from the early 70s, a time that saw great political changes in Ethiopia – and tremendous censorship and restrictions on cultural production. Gessesse's vocals during this time are perhaps even more melancholy and heartfelt than before, and he's working here on a number of sides with the legendary Mulatu – with arrangements that have a angular, almost modernist edge. Despite the language barriers that keep us from understanding what Gessesse's singing about, there's an incredibly evocative quality to the work that transcends time and place – and titles include "Alegntaye", "Aykedashem Iebe", "Ene Negn Wey Antchi", "Yene Felagote", "Beyet New Mengedu", "Lantchi Biye", "Tchuheten Betsemu", and two versions of "Kulun Mankwalesh". First time on reissue vinyl for this material – which originally appeared on the 17th volume of the Ethiopiques series.  © 1996-2021, Dusty Groove, Inc.