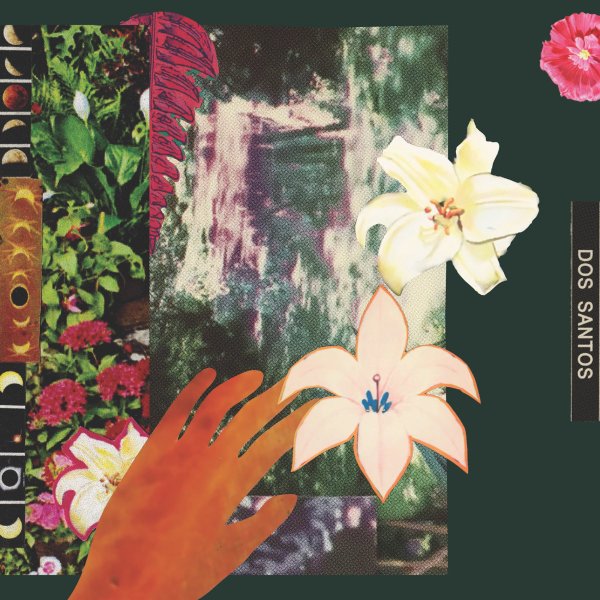 The notes on the cover use the term "Latinx Futurist" to refer to the work of Dos Santos – and that may be one of the best ways we've ever heard to describe their really unique blend of modes – served up here with a sound that firmly places the group at the crossroads of some great contemporary currents of music! Instrumentation is a familiar blend of percussion, guitar, and keyboards – but the presentation is nicely unique – as echoes of older Latin styles come into play with more creative elements, all in a small combo mode that's produced to perfection by Elliot Bergman – who did plenty of his own genre-crossing work in the group Nomo over the years. Lead vocals are by Alex Chavez, a really wonderful singer – and titles include "Shot In The Dark", "City Of Mirrors", "Palo Santo", "Jaguar De Rosas", "Lejos De Ti", and "Glorieta".  © 1996-2021, Dusty Groove, Inc.