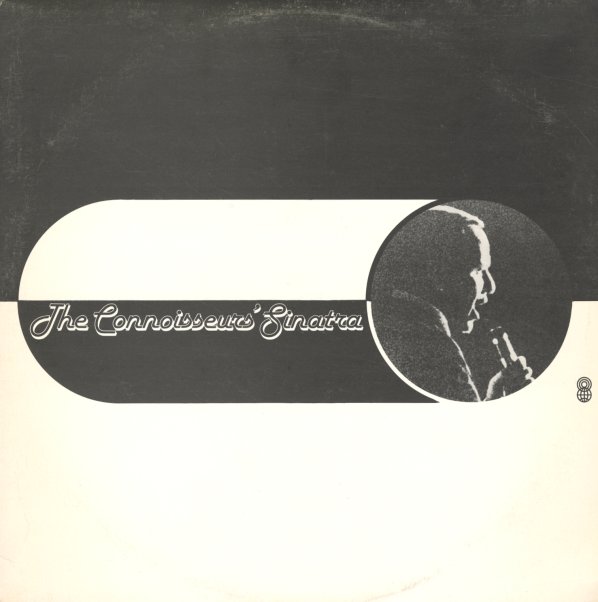 With the orchestras of Billy May, Gordon Jenkins, Nelson Riddle, and Axel Stordahl.  © 1996-2021, Dusty Groove, Inc.
(70s issue. Cover has light wear and a small mark from sticker removal on front.)