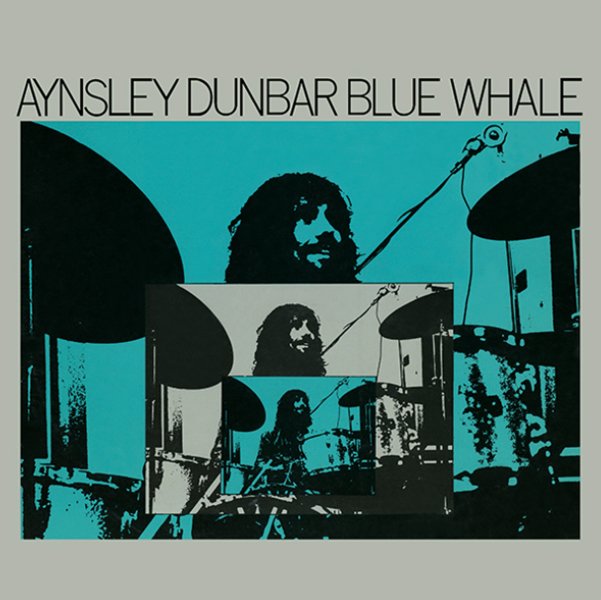 A fantastic set from Aynsley Dunbar – the drummer who's worked famously with a number of other key artists on both the US and UK scenes – but an artist who always seems to bring something special to the mix when he is a leader! Aynsley's pictured on the cover behind a massive set of drums – which he brings to good use here, but in ways that are balanced out with contributions from a really great group of top-shelf British artists from other groups – including the great Paul Williams, whose raspy vocals really bring a lot to the record – alongside Tommy Eyre on organ, Ivan Zagni and Roger Sutton on guitars, Peter Friedberg on tenor, and Edward Reay Smith on trombone – the last two of whom bring some nicely soulful touches to the set. Titles include "Willing To Fight", "Willie The Pimp", "It's Your Turn", "The Days I Most Remember", and "Going Home".  © 1996-2021, Dusty Groove, Inc.