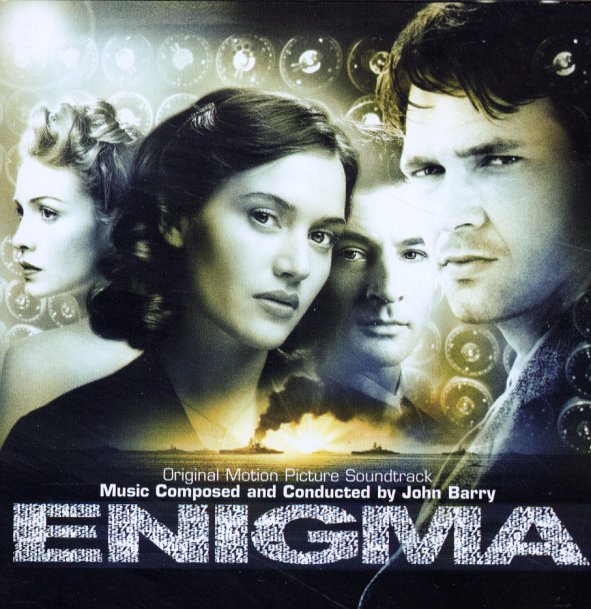 Movie & TV Themes Composed & Conducted By Elmer Bernstein
Choreo/VSOP, 1962. Used
CD...$9.99
Elmer Bernstein serves up some of his most famous soundtrack themes – but in a style that's even more jazz-based than the original! The group here is a large one, filled with great west coast players – and Bernstein's tunes sparkle even more in this rich setting than they did in their ... CD

Bandolero
Project 3/La La Land, 1968. Used
CD...$24.99
A way cooler soundtrack than you might expect – not only different than the usual western score of the time, but surprisingly sophisticated work for a movie that featured stars like Dean Martin, Jimmy Stewart, Raquel Welch, and George Kennedy! The music was conducted by Lionel Newman, and it' ... CD