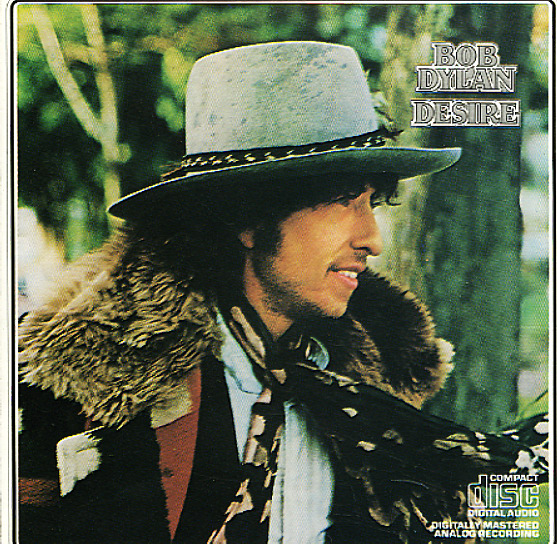 (Out of print, 2003 hybrid SACD pressing. Japanese language insert is not included.)