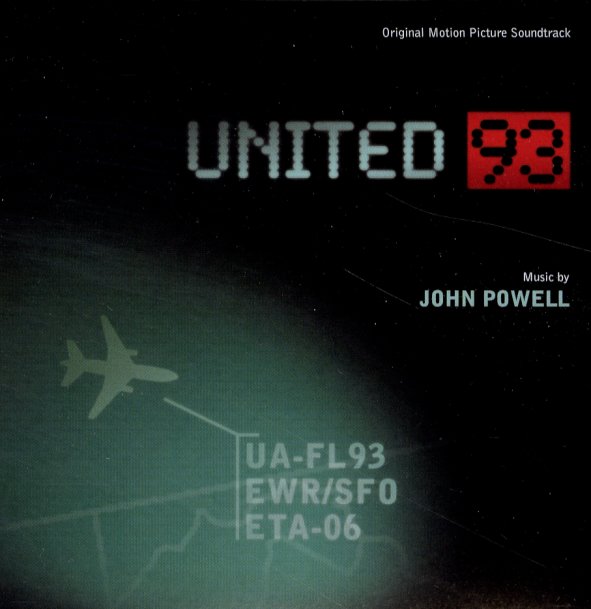 Yakuza – Original Motion Picture Soundtrack
Varese, 1975. Used
CD...$28.99
A great little soundtrack by Dave Grusin – and one of his rarest of the 70s! The work was written for the 1975 film by Sydney Pollack, starring Robert Mitchum as an American caught up in the world of the Japanese mob – and unlike other Grusin thriller scores from the time, this one's a ... CD