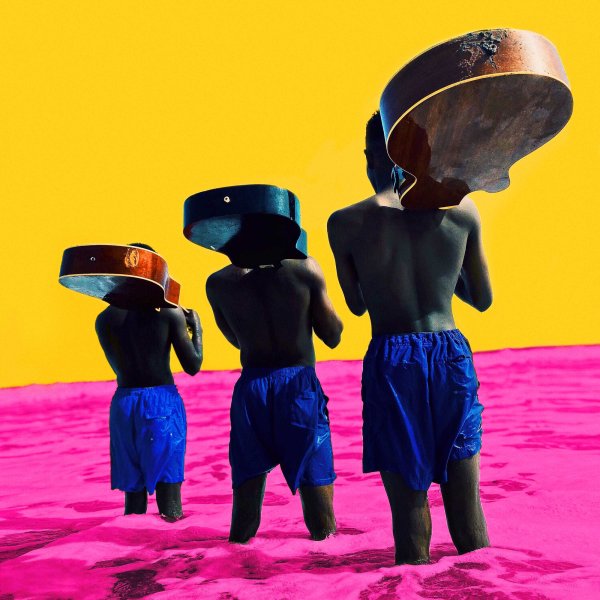 Mo Love's Basement Tapes
Ol' School Flava/Tuff City, Late 80s. New Copy
CD...$9.99 14.99 (LP...$18.99)
Ced Gee got to Tuff City first with his set of basement tapes – and Mo Love followed up with this second collection of early work from back in the day – none of it released before this album! There's definitely some of the "basement" vibe promised in the title – but ... CD