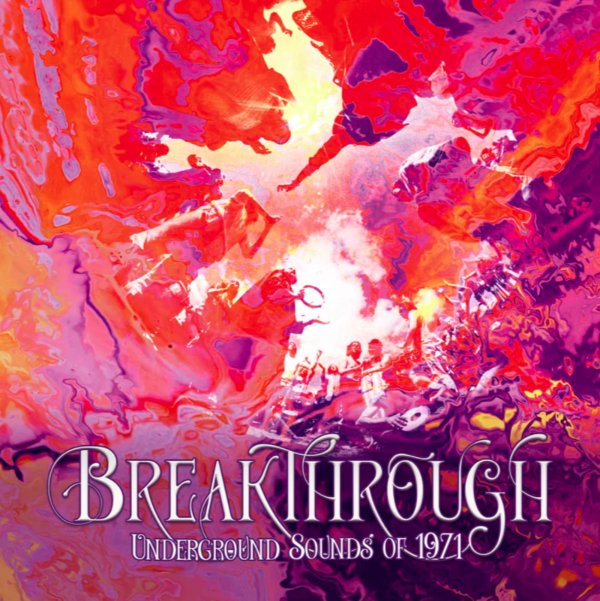 British music breaking through – served up here in a set of sounds that really reflect the massive musical year of 1971! As you might guess from the "underground" in the title, the collection's a bit one-sided – as it's not out to document the hits of the time, but instead the work that was bubbling under and having such a huge impact on the world – even if some of these artists never saw the fame they deserved, or were a few years away from bigger success with the tracks on the set! The package is heavy on work from the psych-into-prog years – much of which never falls into the excesses of either – and there's also a few hard rockers, some jazzier bits, and lots more surprises along the way – served up in a set list of 52 tracks by artists who include Keef Hartley, Jade Warrior, Pink Fairies, Procol Harum, Family, Samurai, Emerson Lake & Palmer, Nucleus, Yes, Status Quo, Cressida, BB Blunder, Beggars Opera, Pretty Things, Spring, Hawkwind, Audience, Atomic Rooster, Patto, Caravan, John Martyn, Peter Hammill, and many others.  © 1996-2022, Dusty Groove, Inc.