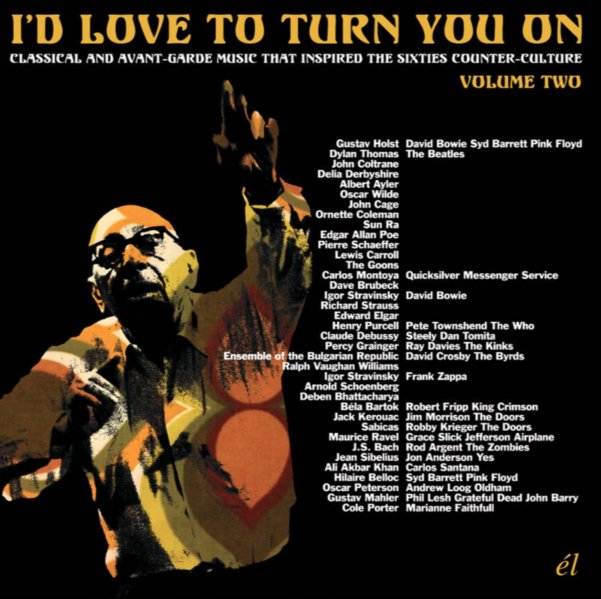 A heady dip into the musical frontiers of the postwar years – a set that digs deep into avant classical, jazz, and other styles – all to come up with sounds that later provided inspiration for The Beatles, David Bowie, Pink Floyd, and other landmark groups at the end of the 60s! Yet the styles here aren't rock at all – and instead showcase all these changes that had taken place long before the years of psych and prog, but in different forms of music – and even a bit of spoken word, as well – as some of these selections show just how much the recorded art form could work for unusual styles of vocal presentation. The four CDs feature a wonderful range of styles that all work together somehow – with work by Pierre Schaeffer, John Cage, Ornette Coleman, Sun Ra, Cathy Berberian, John Coltrane, Gustav Holst, Arnold Schoenberg, Jack Kerouac, Ali Akbar Khan, The Goons, Dave Brubeck, Percy Grainger, Hilaire Belloc, Sabicas, Delia Derbyshire, and many others!  © 1996-2021, Dusty Groove, Inc.